Apologies for the long radio silence. It turns out our production Monsters, Martians and Mad Scientists was not as wrapped as we thought! Since our last update, we have interviewed Kenny Miller (I Was a Teenage Werewolf, Attack of the Puppet People) and Victoria Price (daughter of Vincent Price). 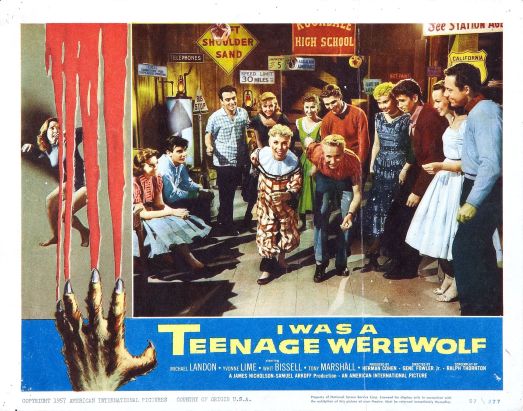 In addition, producer extraordinaire Mark Gilman has been working on securing some vintage interviews for our show. So far this list includes John Agar (Revenge of the Creature, Tarantula, Journey to the Seventh Planet and more), Ricou Browning (Creature from the Black Lagoon) and Arianne Ulmer (daughter of director Edgar G. Ulmer).

We’ll post an update when we’ve re-entered the editing phase of the film.

This entry was posted in Uncategorized. Bookmark the permalink.